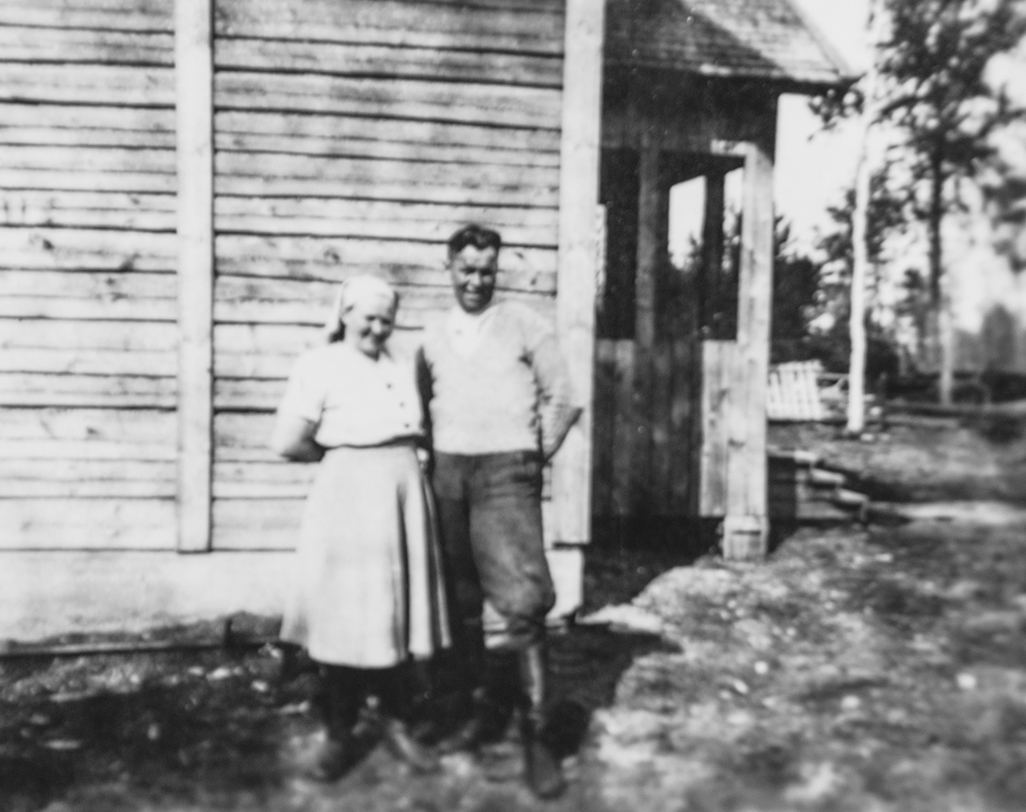 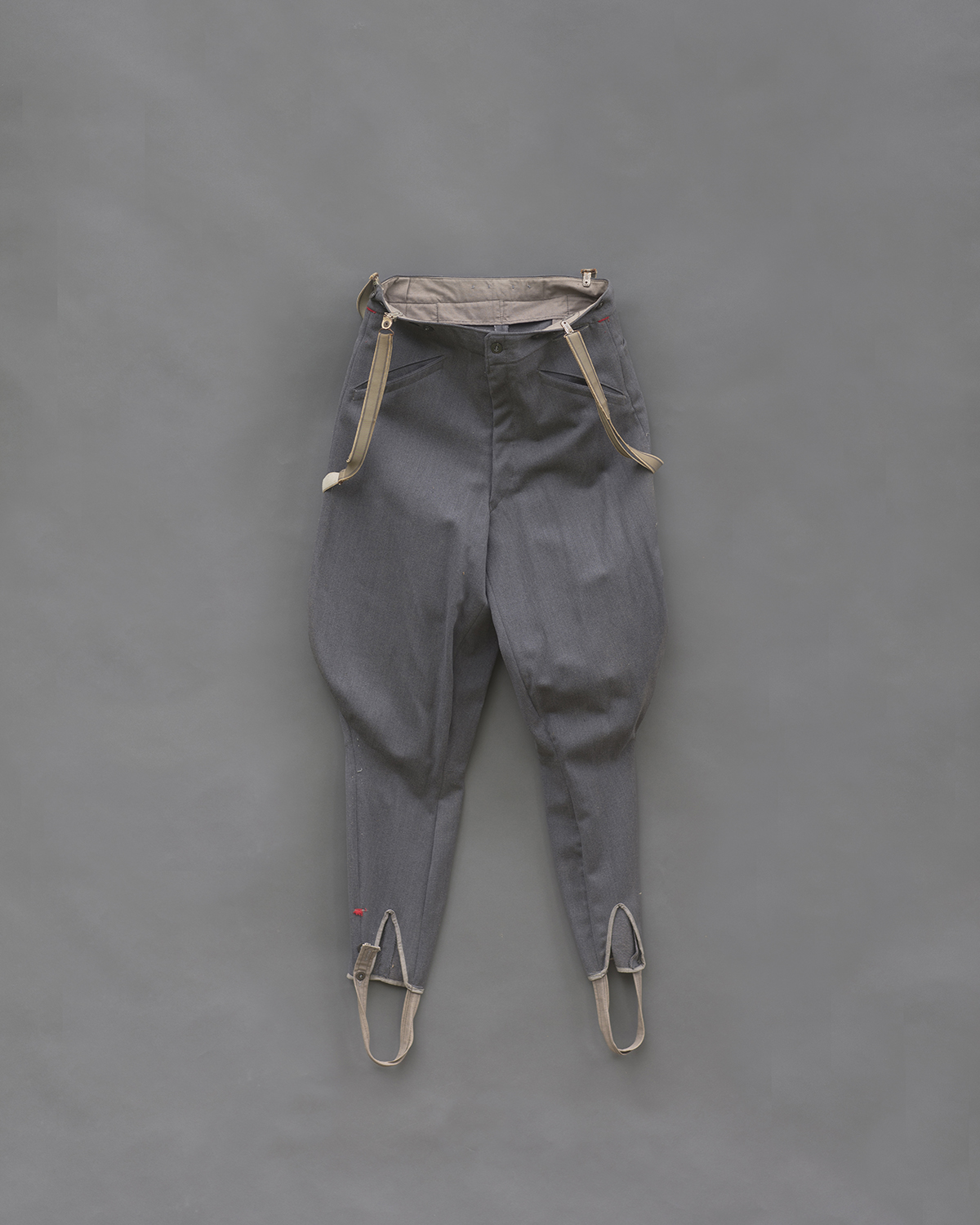 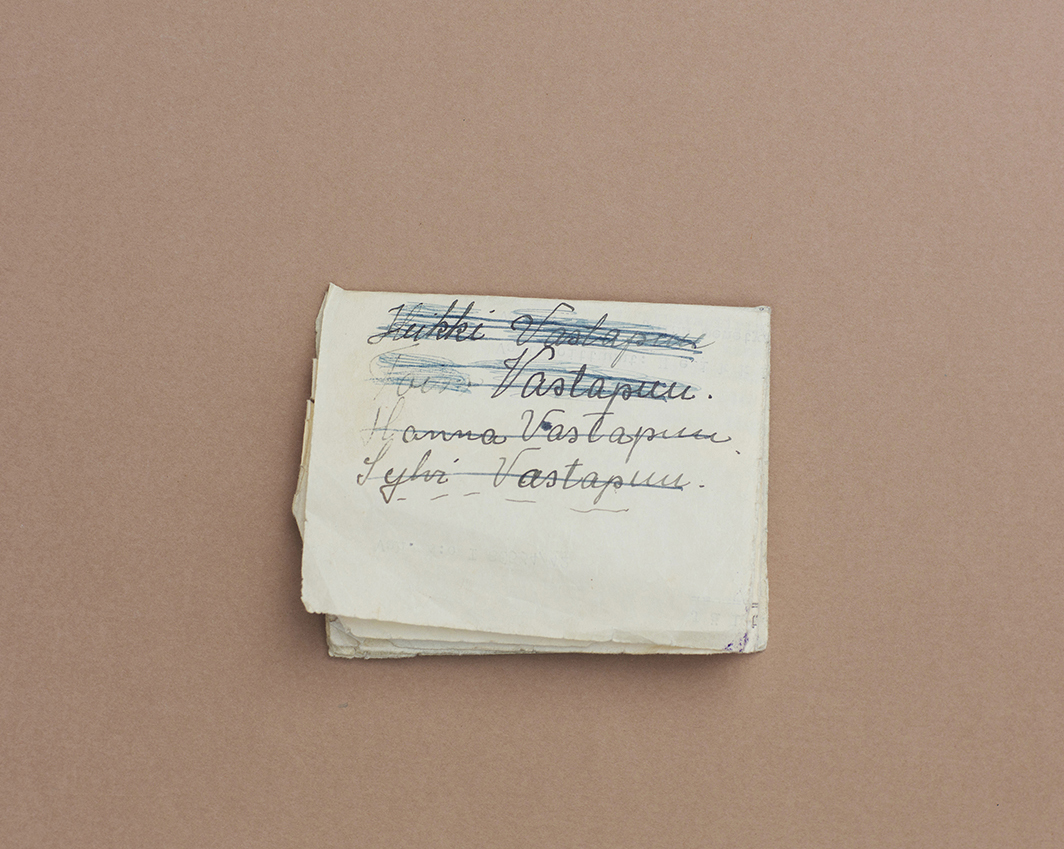 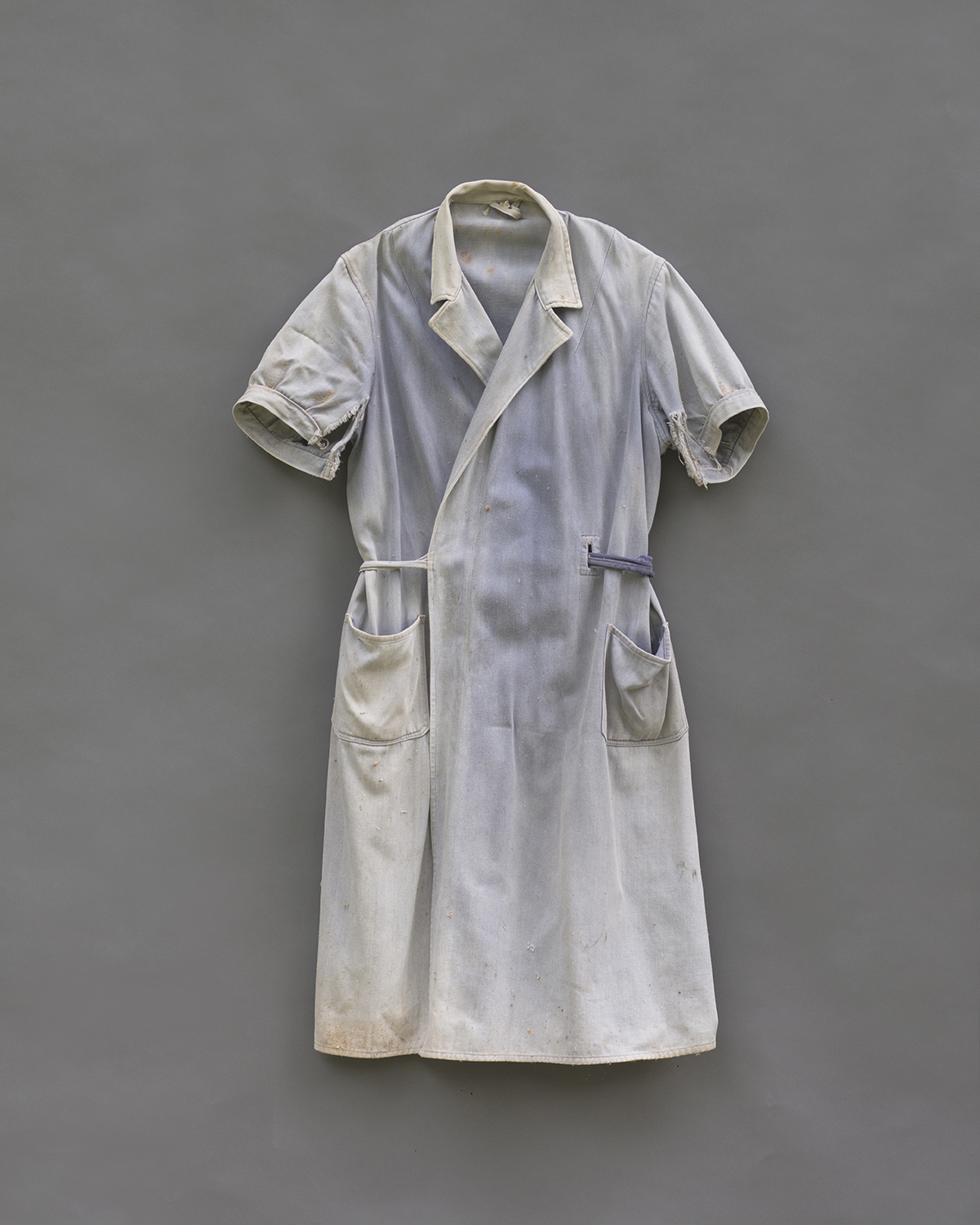 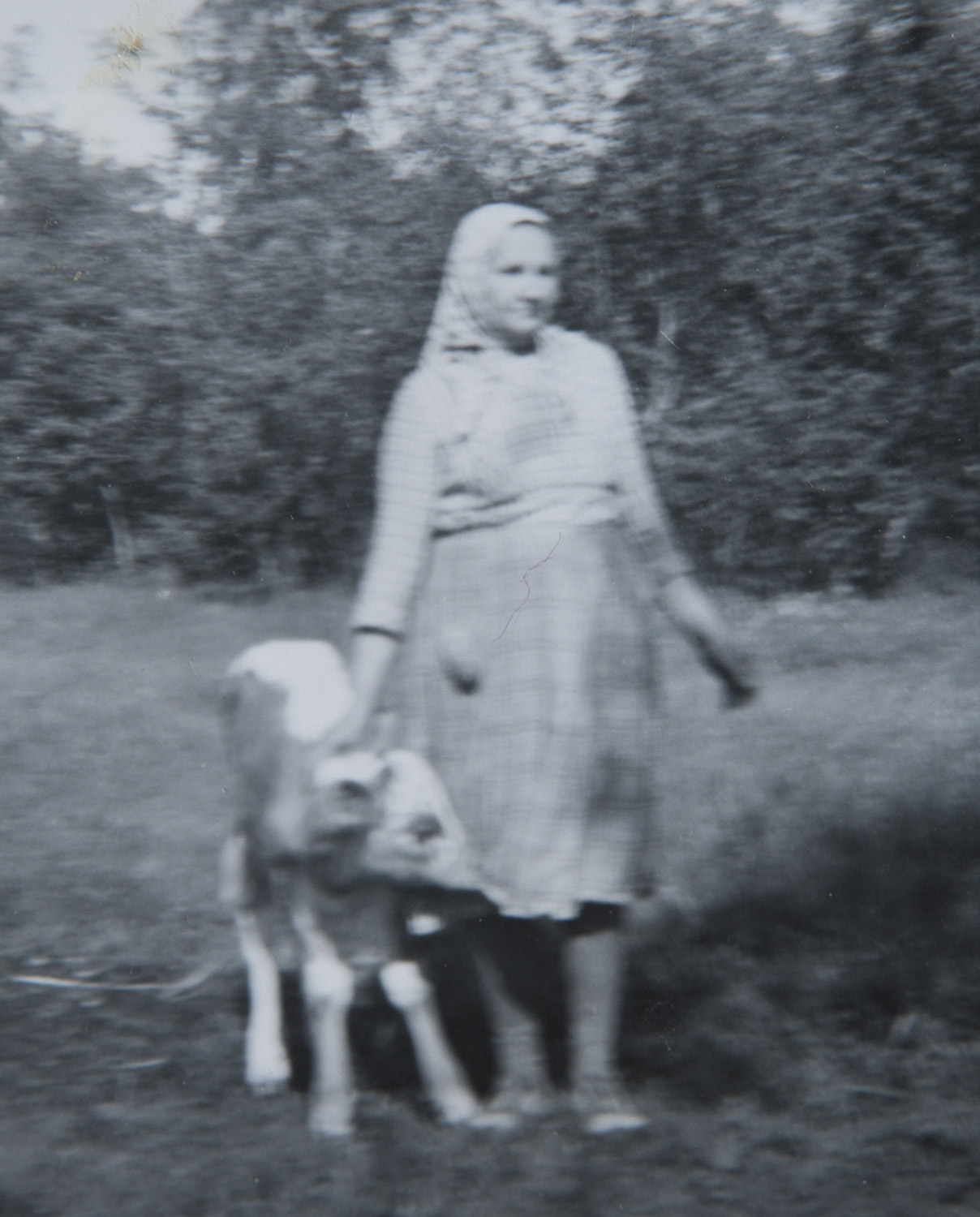 My father-in-law’s home farm is called Vastapuu. In the beginning of 2020 it is in its original state and the buildings are filled with things that belonged to people that have passed away long ago. These fragile belongings are relics filled with memories reminding of the temporality of life.

The firewood chopped by Heikki who passed away in the end of the 70’s have been stored in a shed and were not allowed to be used when my father-in-law was alive. Recently I took the firewood out of the shed and made portraits of them taking special care in handling to stop the fine dust from falling of the surface of wood. I then placed the wood in better storage to be safe. These firewood are a starting point to a long-term art project investigating the history of the farm and its founders Heikki and Sylvi, who where Finnish evacuees relocated in North-Karelian village of Kinahmo in the 40’s.

Though these microhistories the project attaches into a painful part of a Finnish national memory asking questions about loss, integration and starting anew. After the Winter War and the Continuation War over 400 000 Karelian evacuees where relocated to start their lives from the beginnig. Later the project expands to juxtapose the 40’s immigration with the contemporary movement of people locally.

Through the renovation of the Vastapuu farm and its feral landscape the project also asks questions about the state of rural life today and plays with an idea of the rural revival.

The project is funded by Kone Foundation.