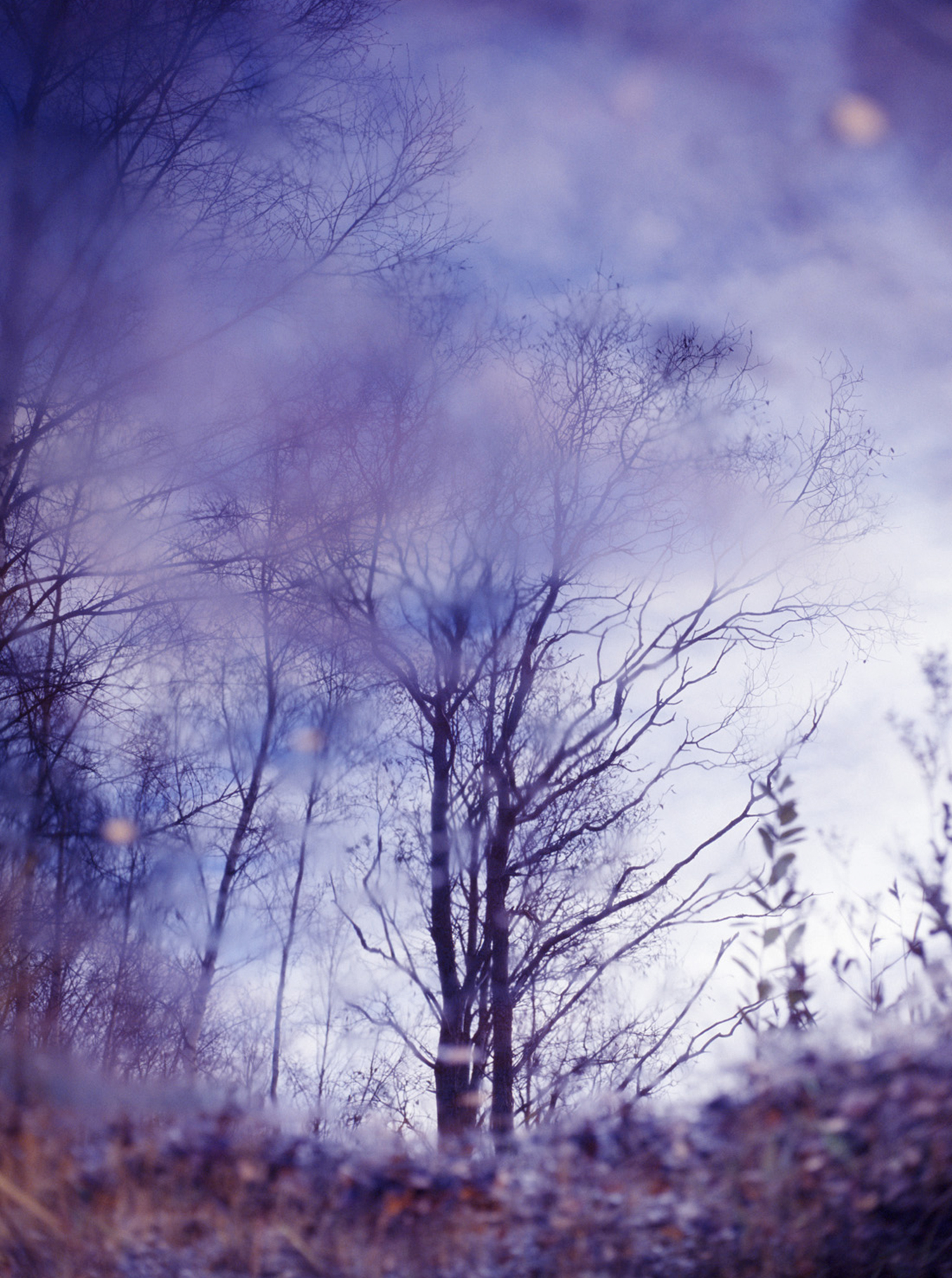 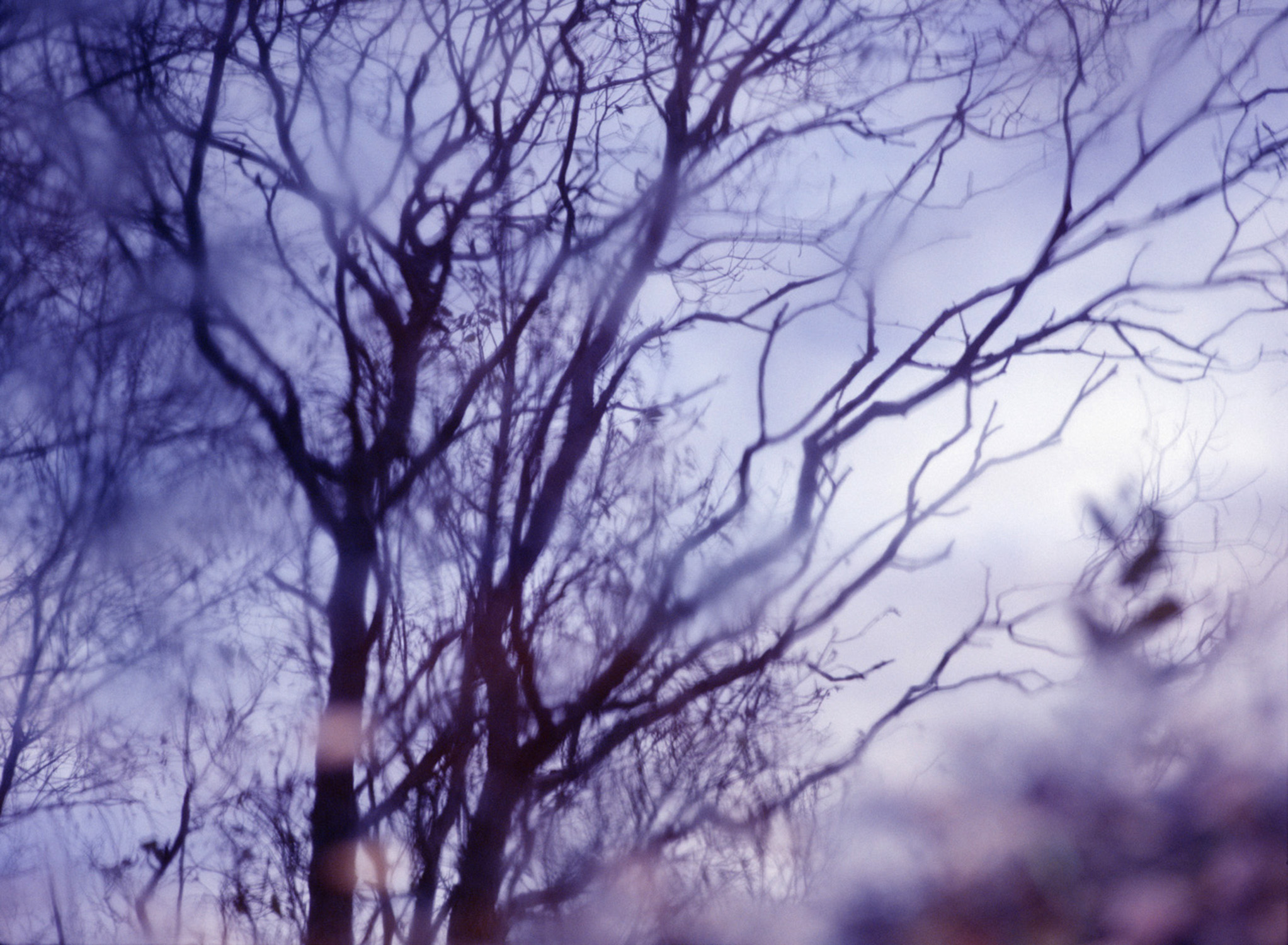 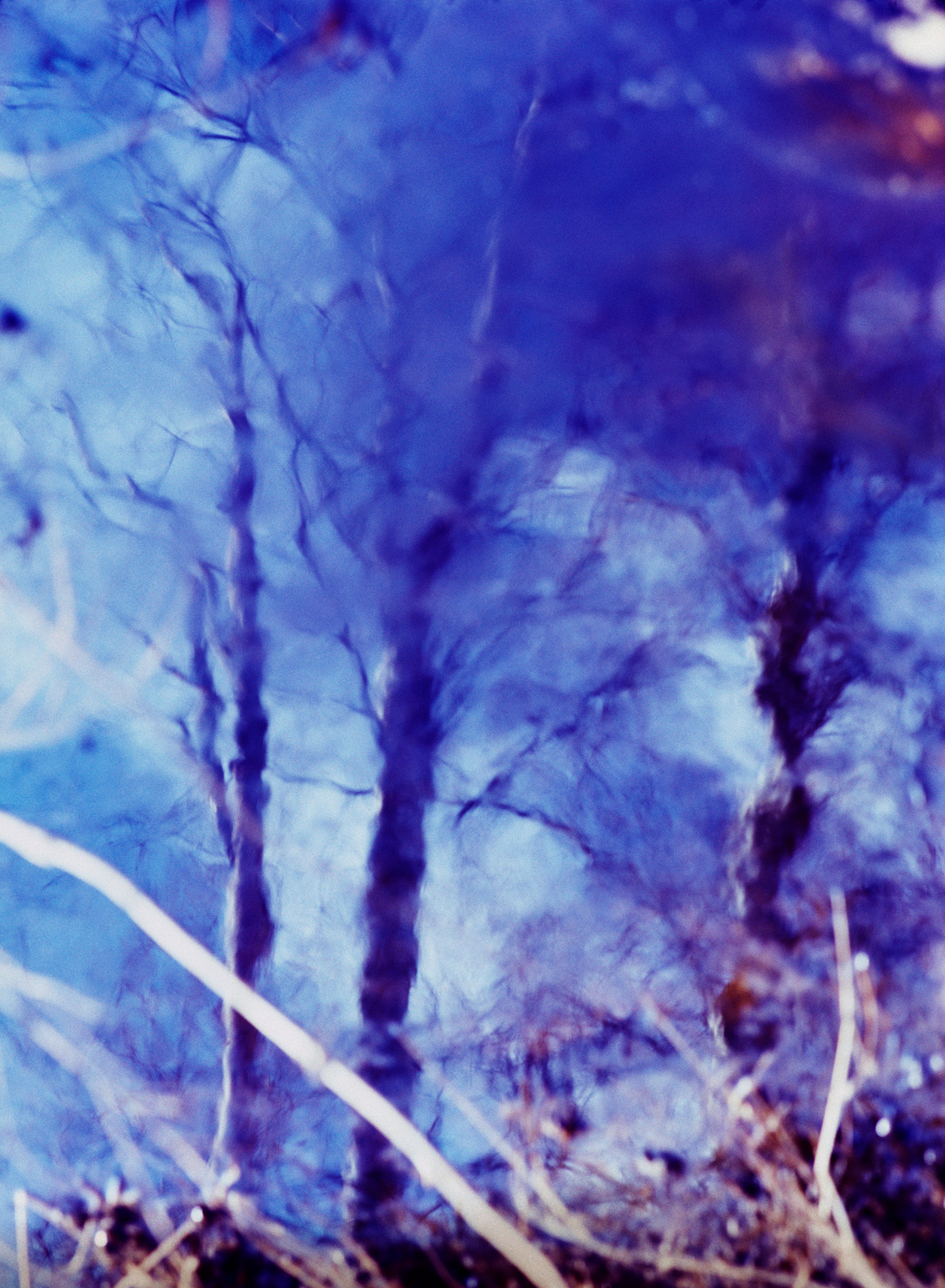 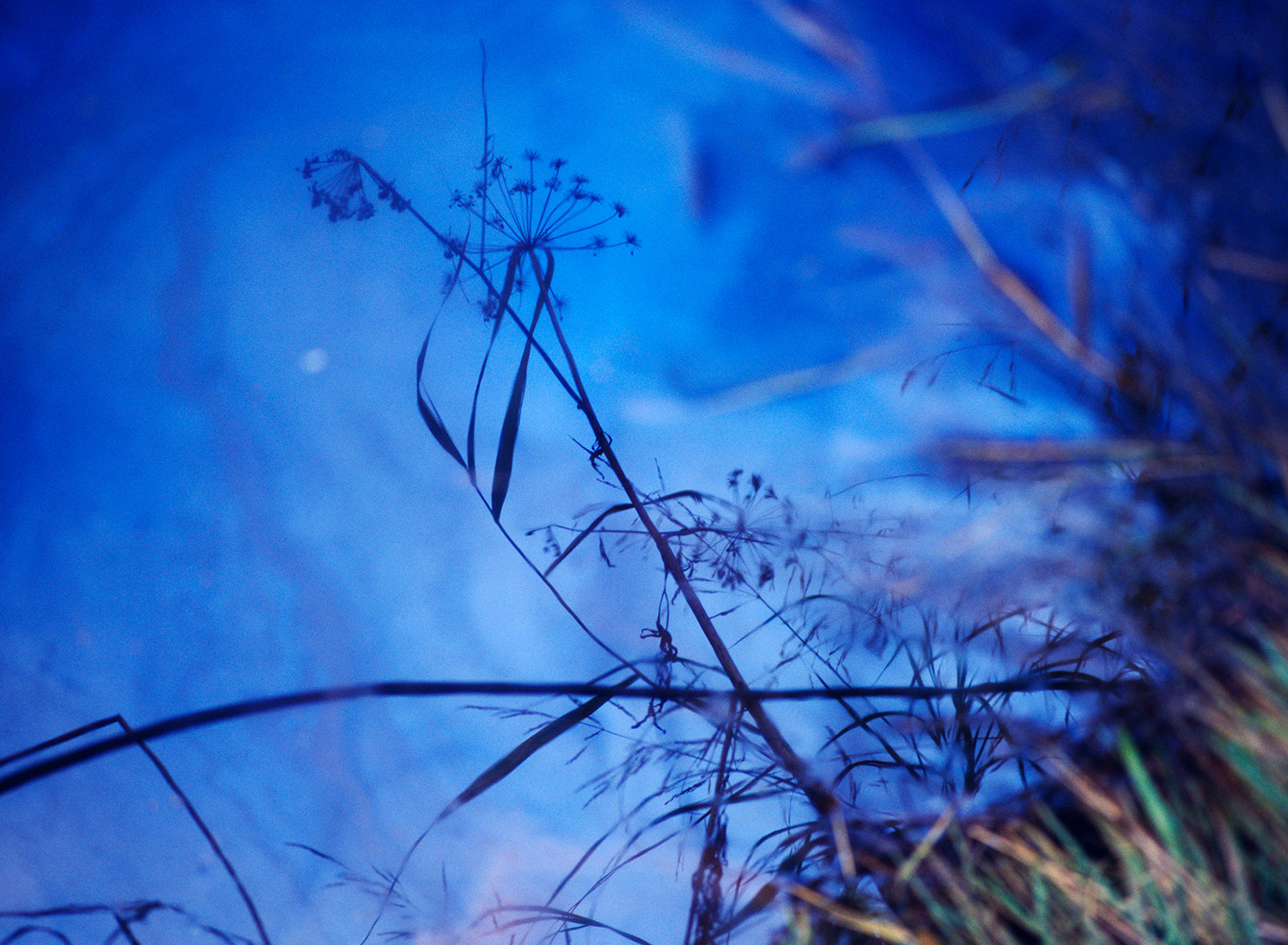 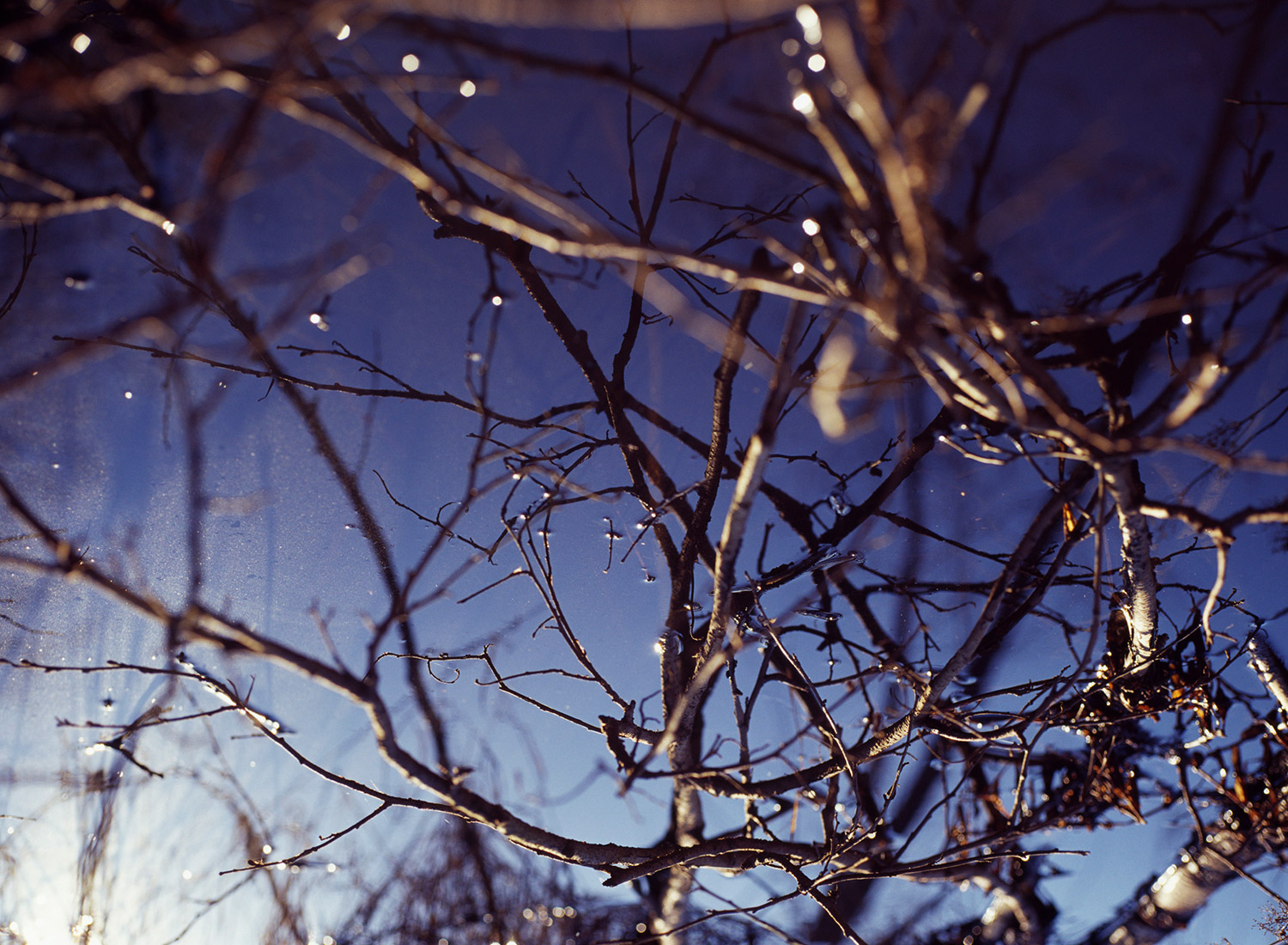 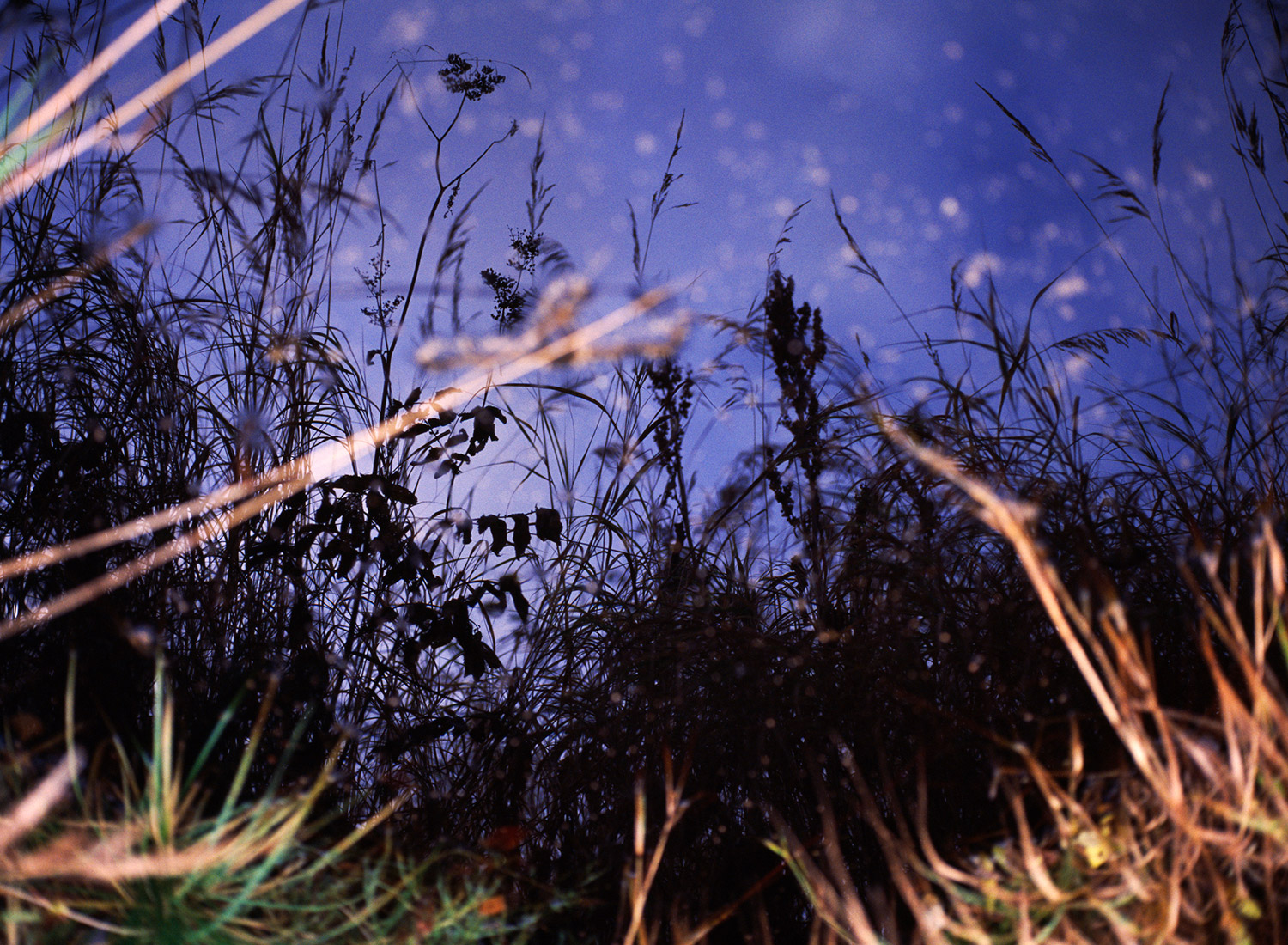 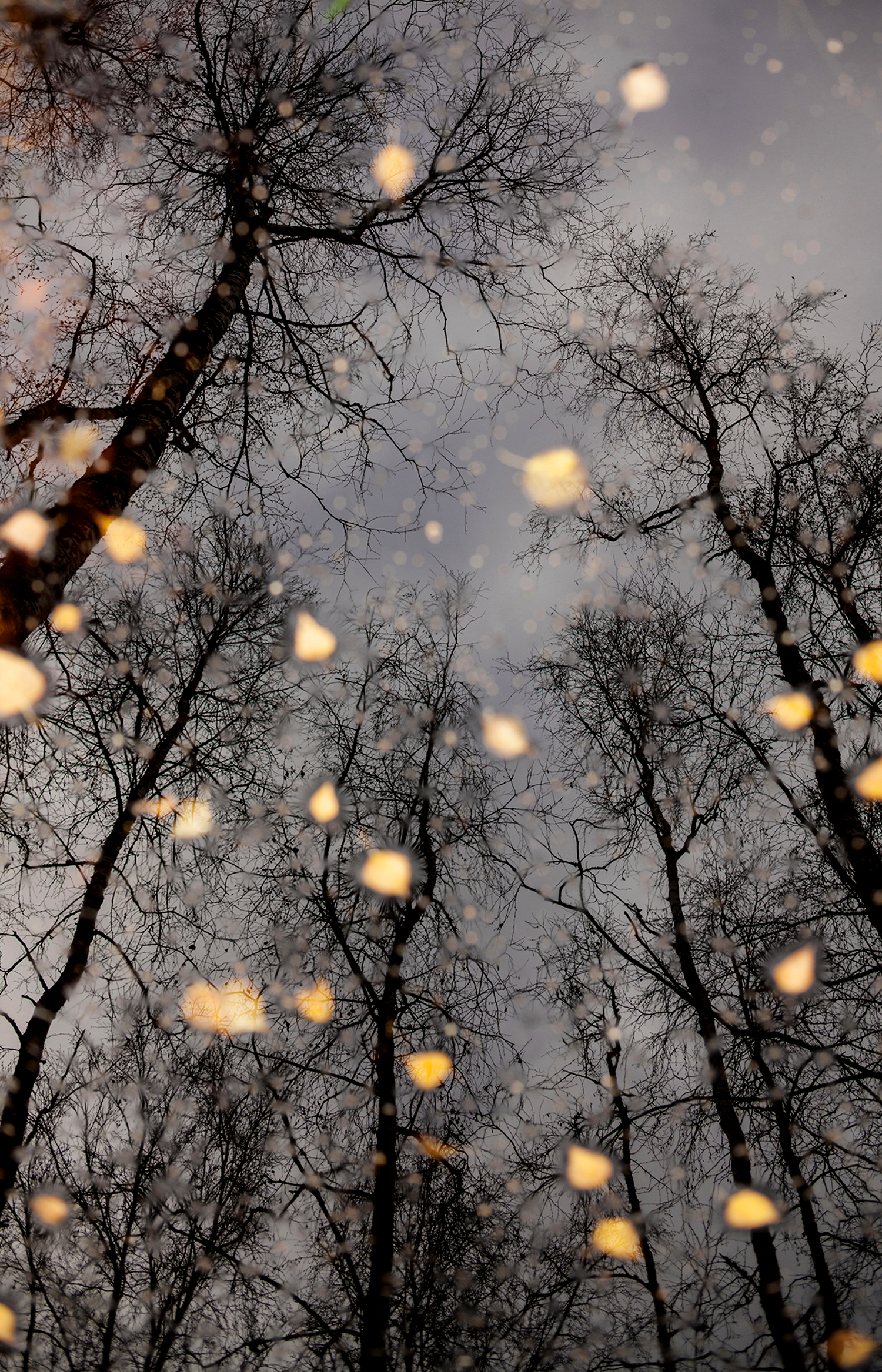 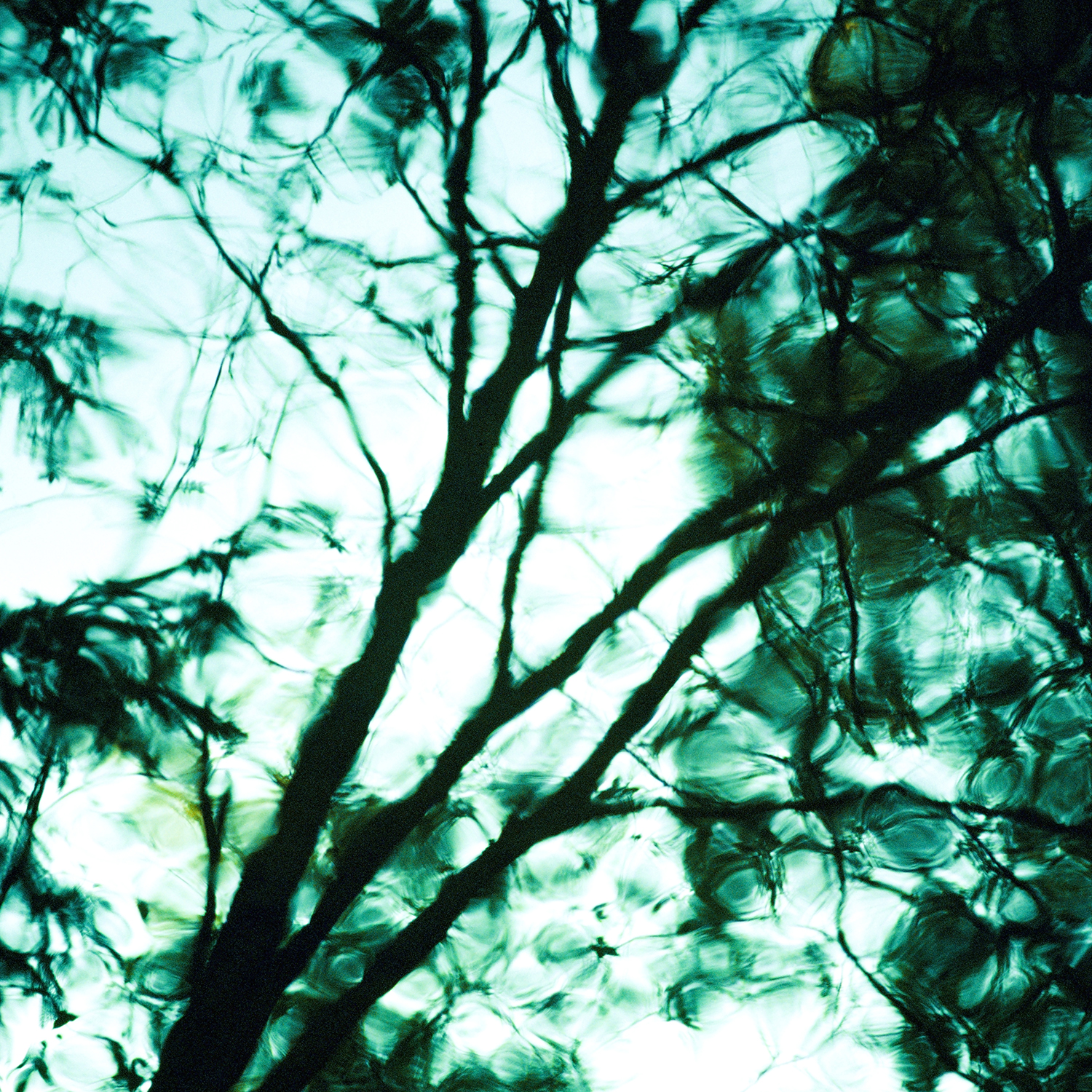 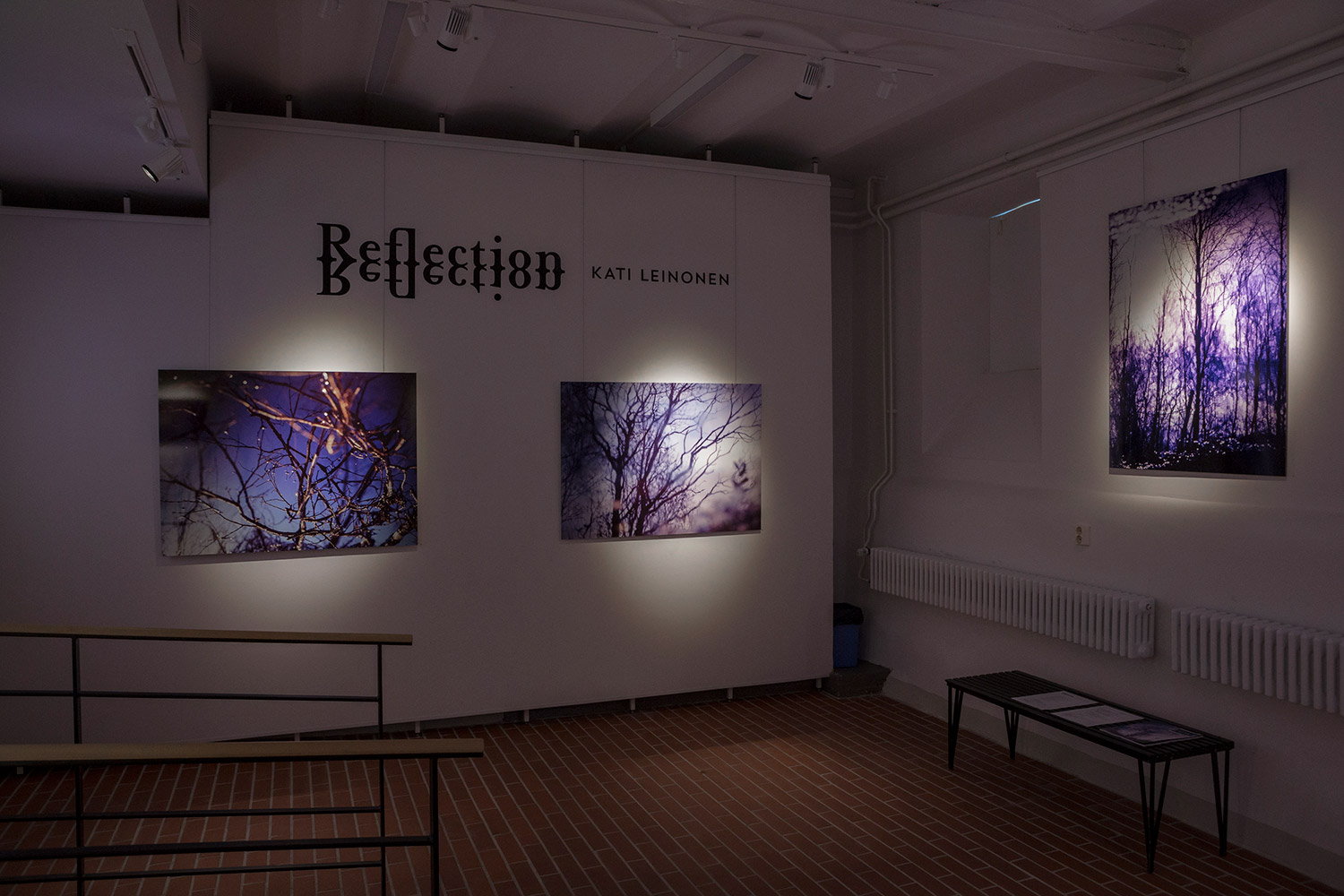 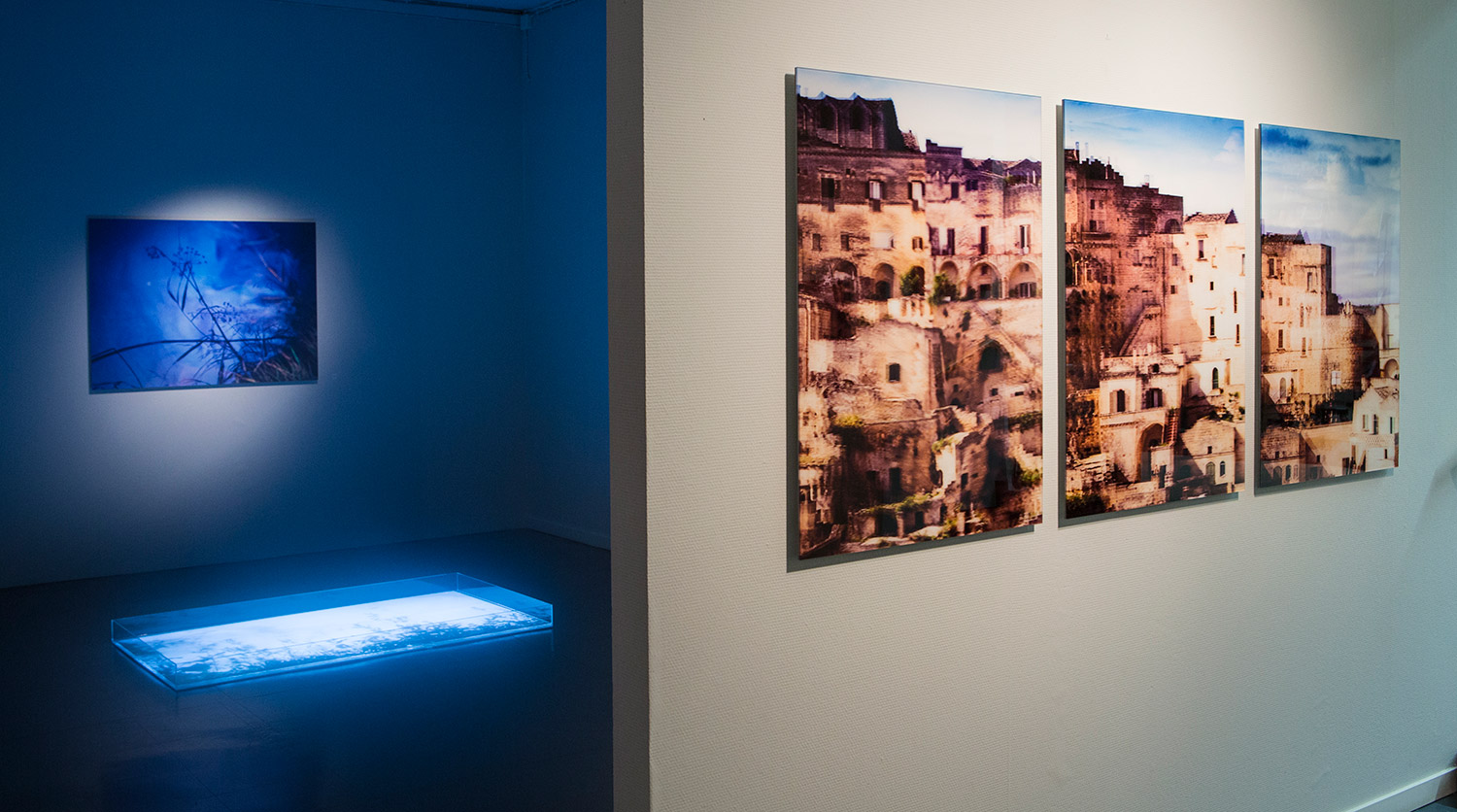 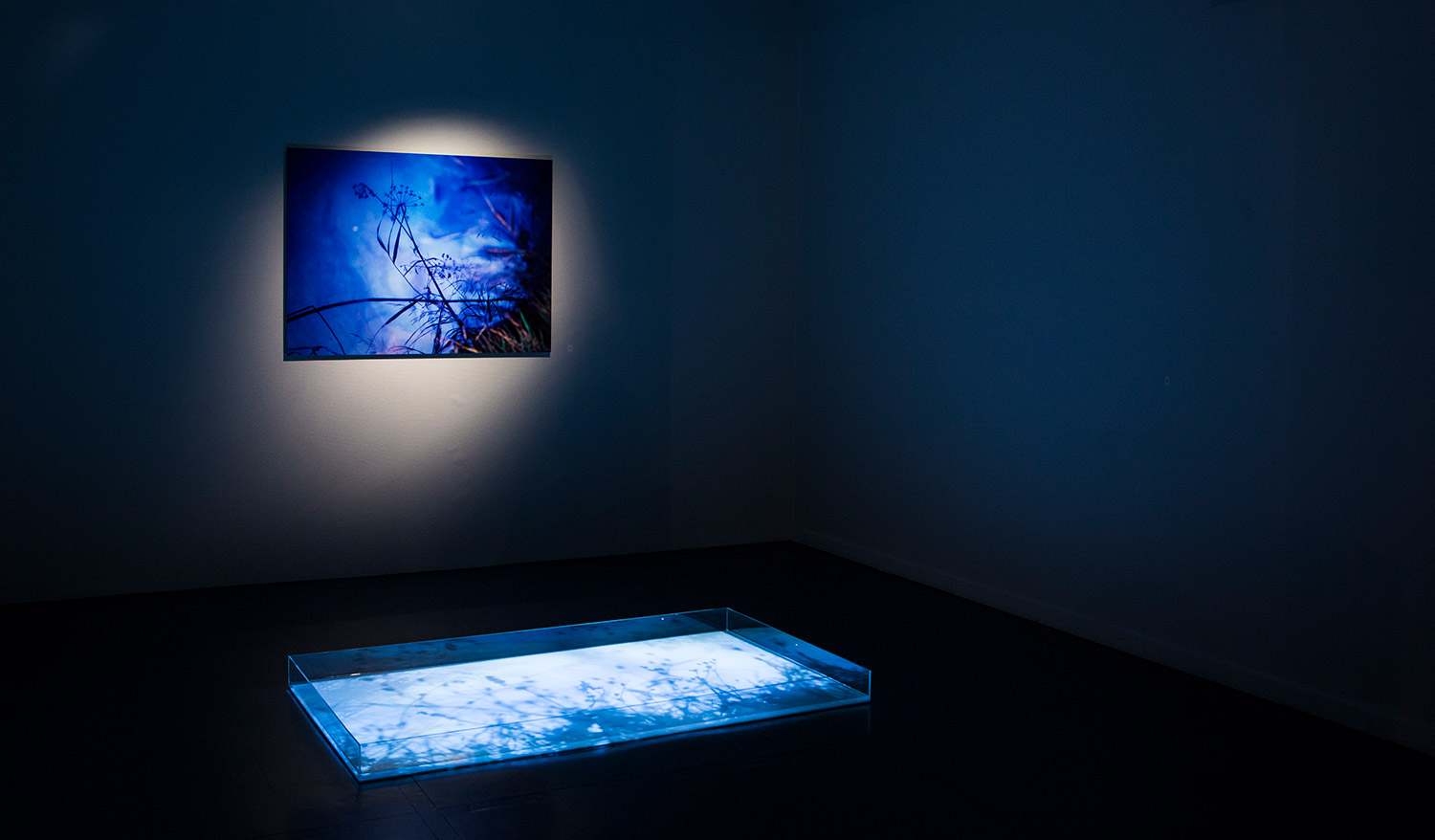 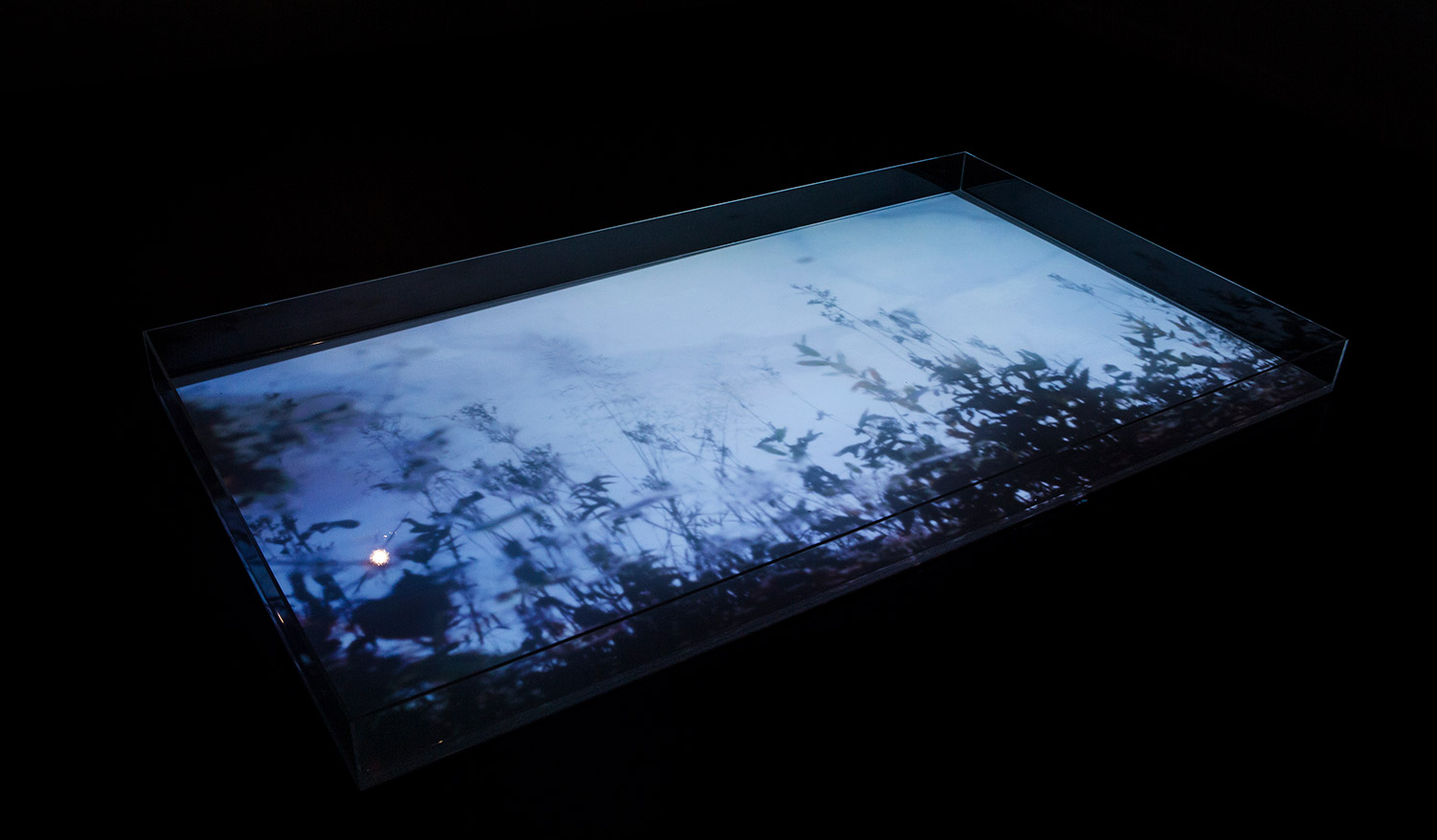 I found a small pond from the woods. The surface of the forest pond reminded me of the cracked surface of an old, worn-out mirror. Topmost was a rough, bluish sheet of oil, difficult to see through. But once I got my eyes focused on the reflection under this surface, another world was revealed. The blue plate of oil on the surface of the water made the reflection on it appear like a painting. I made an image of the reflection, printed it out and studied it carefully and turned it upside down. I was no longer able to tell the direction from which I was looking at the scenery. The image became even more dream-like and lost the perspective.

On the same week, I met an elderly woman who had lost her way in the street. She asked me to help her to find her home. All she could remember was one address, but she was not sure whether she was still living there. At least she once had.

These two incidents became entangled in my mind. So fragile is the human mind and our perception of the world. So fine is the line between familiar and unfamiliar. In a fraction of a moment our entire world can turn upside down and the familiar become unfamiliar.

This was a starting point for a series of landscapes that explores the borders of consciousness and unconsciousness, familiar and unfamiliar and how we perceive the visible world.